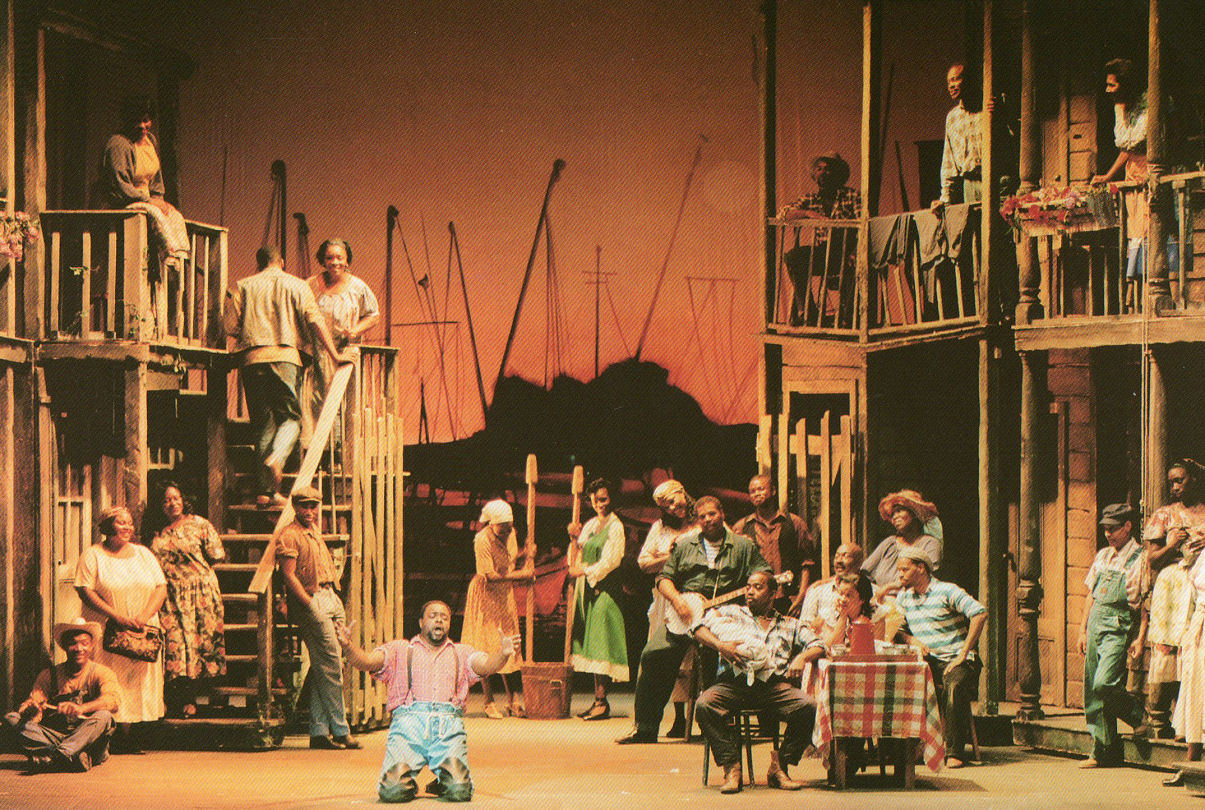 On the 10th of October 1935, George Gershwin’s opera Porgy and Bess opened in the Alvin Theatre on Broadway, New York. A few years earlier, Singer Al Jolson attempted to musicalise the story starring as a comic blackface Porgy, his minstrel shows, an unacceptable racist concept nowadays. The Broadway opening was unprecedented in U.S. history due to […]

via Racism in Opera: Gershwin’s Porgy and Bess — A R T L▼R K