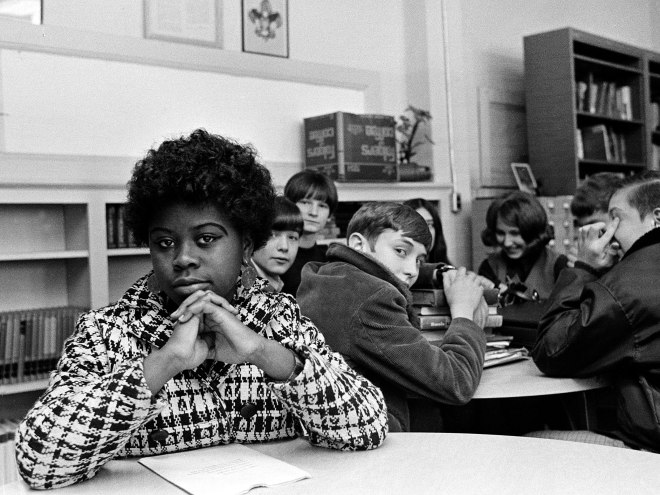 The emergence of Barack Obama as a prominent political figure inspired African American voters in 2008 to turn out in higher numbers than ever before, closing the gaps in voter turnout. The implication is that the racial divide in American has ‘evaporated’ and that we have moved to an America beyond race. This single instance has been the fuel for right wing white ruling class to achieve the goal that they have long been working for: To remove the protective voting rights for African Americans, the same protective measures that culminated in such a successful turnout in 2008.