Lubaina Himid, The Rapid Effects of Abolition, from the Swallow Hard: The Lancaster Dinner Service series (2007), an assortment of overpainted plates, bowls and terrines at A-N.

Lubaina Himid is enjoying two one-artist exhibitions in the UK this year. Check out her interview with A-N and her piece in Frieze on her influences. About time!

Lubaina Himid’s grandmother, MaShulan, photographed in Zanzibar in 1954, and reproduced as a poster for the exhibition ‘New Robes for MaShulan – Lubaina Himid, Work Past and Present’, Rochdale Art Gallery, 1987. Courtest: the artist at Frieze

Betty Reid Soskin is the granddaughter of Louis Charbonnet (1869-1924), architect and builder of Corpus Christi Church and School in New Orleans.  Ms. Soskin has information and memorabilia about her grandfather that she would like to share with reputable researchers of 19th and early 20th-century African American architecture and material culture, and/or Louisiana history and culture.

Initially, a creator of ornamental iron work, Louis Charbonnet became an engineer, inventor and millwright.  His New Orleans business establishment dates to 1893.  After St. Louis School was destroyed in a 1915 storm, Charbonnet drew plans for its reconstruction and supervised the project. 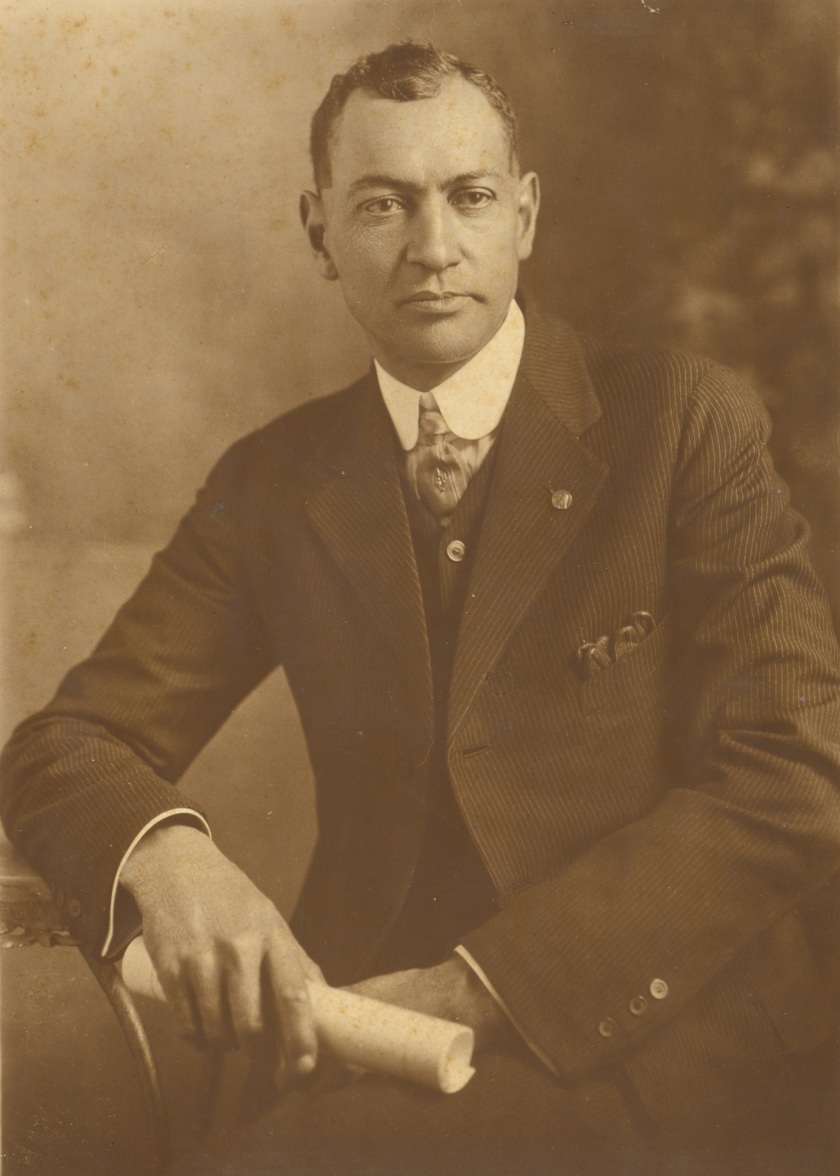 Photo of Louis Charbonnet Sr. at “The Charbonnets” homepage Cultures and ethnicities are represented–visually, orally, and in other ways as well.

Joseph Beuys proposed that speech is sculptural, and certainly, we do perceive the body “behind” the words that form them.

Asked the question “What can I do for you?” what image is formed in our minds?

[Voice over American actor Susan Bennett provides the voice of Siri for Apple.]

by Sabo Kpade The Artistic Director of Eclipse Theatre Company talks about the Arts Council-funded project Revolution Mix, and reflects on her eighteen years in the industry. Tell us a bit about Revolution Mix. What does the project hope to achieve? It’s about inclusiveness. It’s about legacy. It’s about trying to tackle the sort […]

via Bringing black British histories to the theatre: an interview with Dawn Walton — Media Diversified